The World Cup continues at 8 Qatari stadiums. World Cup 2022 of the year has already become one of the most discussed, there were many innovations and controversial issues, events and unusual statistics. Let’s highlight 8 facts that personify the World Cup in Qatar after 48 group stage matches have been played.

1. This World Cup added a record amount of time to the halves

FIFA and the refereeing corps, led by the great Collina, insist that the referees meticulously add time that was lost due to goal celebrations, VAR decisions, medical assistance and other time delays. This resulted in a record 24 added minutes in the England-Iran match and an overall World Cup record for the most extra time.

At first it was surprising to see 9 or 10 minutes at halftime and at the end of the matches, but in the middle of the group stage, the fans seemed to mentally readjust and become upset, who the referees began to add the “classic” 4-5 minutes. And when game endings were as fun as Portugal vs. Ghana or as intense as Ecuador vs. Senegal, who wouldn’t want more stoppage time? 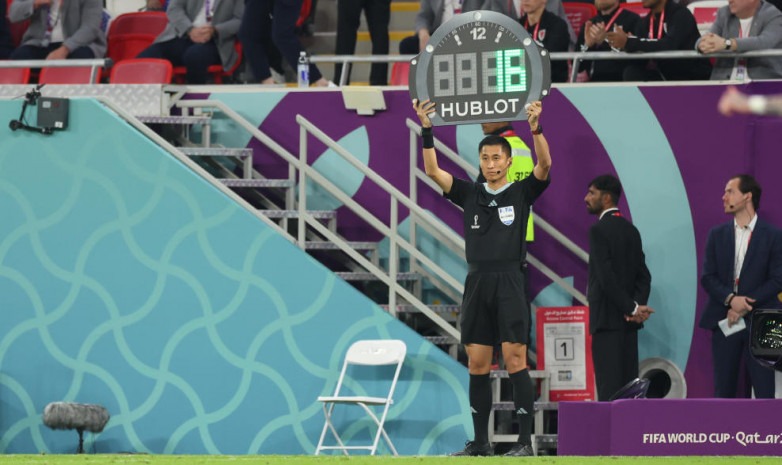 UEFA countries tend to perform better in the European World Cups, and in Russia in 2018 - as in Germany in 2006 - 10 out of 16 places in the second round were taken by European teams. This time the groups will have a more diverse line-up with 8 European teams, 2 from South America, 1 from North America, 2 from Africa and an unprecedented 2 from Asia - the first time in years that European teams don’t have that advantage. The failures of Denmark, Germany and Belgium contributed greatly to this. These teams confidently advanced to the main stage of the tournament, and were considered favorites in their fours. All of them gave a series of weak performances against teams from other confederations, as a result of which Christian Eriksen, Kevin De Bruyne, Thomas Muller flew home early.

The predicted relegation of Poland left 7 teams, England and the Netherlands went on rather confidently. 3. The semi-automatic offside system annoys many

The idea of using sensors in the ball and tracking the movement of players to help make offside decisions is not terrible in itself. However, its implementation, instead of speeding up the decision-making process, seems to have led to a lot of fussy decisions. If the sensor in the ball and 1.5 millimeters on the field line helped Japan defeat Spain, then strange microscopic offsides cause surprise and annoyance.

Often penalties were not given on the basis of a microscopic offside that no one would have noticed or even challenged in the VAR. From the point of view of progress and technology, such innovations are technically correct, if there was a centimeter offside, it should be whistled. But from the point of view of humanity and logic, how scrupulous decisions raise questions. 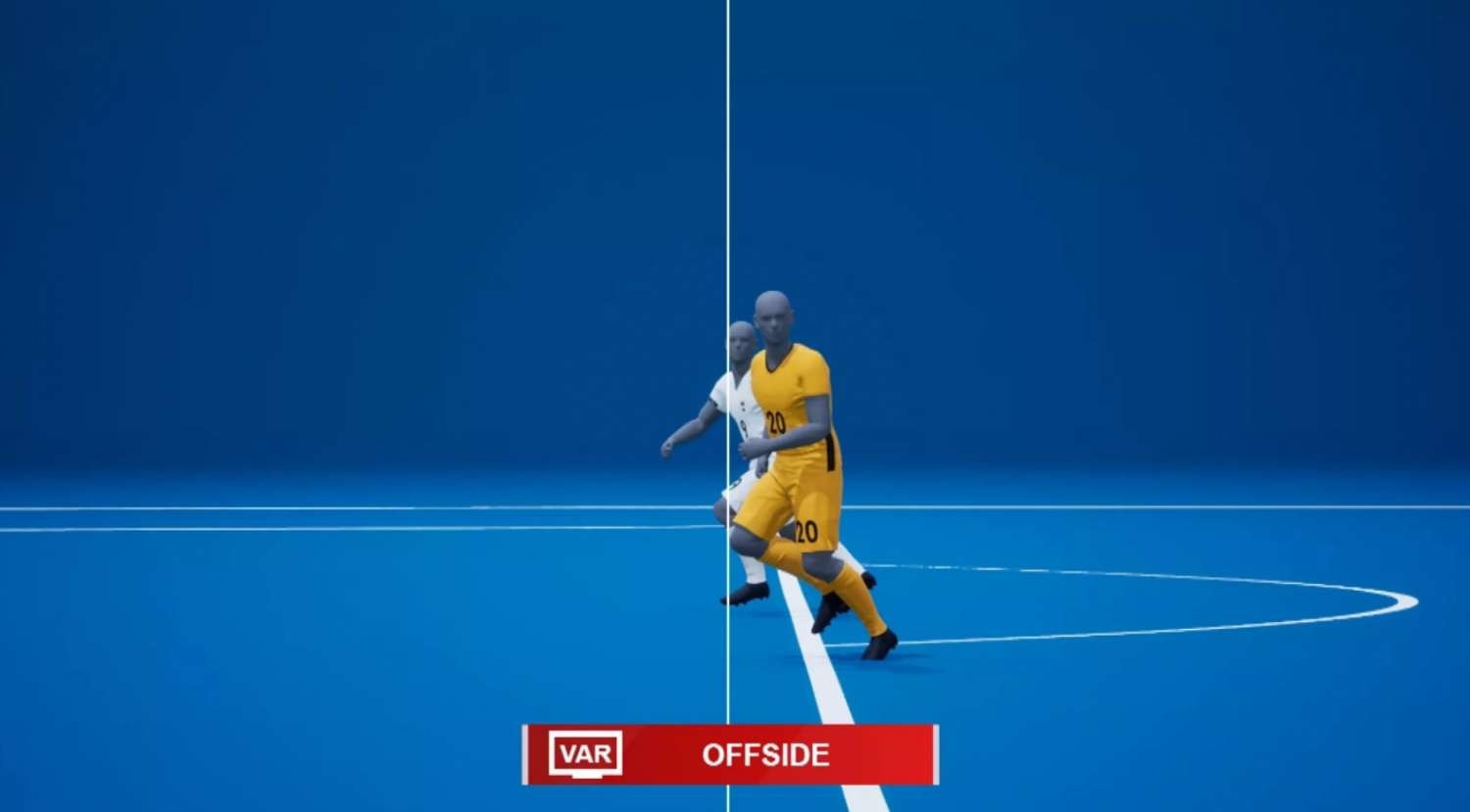 4. The golden boot can go to anyone: Messi and Ronaldo are not favorites for a long time

After the group stage, several people fought for the title of top scorer of the 2022 World Cup in Qatar at once with three goals, but the situation changed in the playoffs. Mbappe’s double not only helped France easily defeat Poland, but also made the French striker PSG a clear contender for the Golden Boot - 5 goals and at least 3 matches if the French reached the final.

Enner Valencia, Lionel Messi, Bukayo Saka, Olivier Giroud, Marcus Rashford, Cody Gakpo, Alvaro Morata each have 3 goals, but Morata has not yet played his matches in the ⅛ finals. And Valencia is the only one who was eliminated at the group stage. 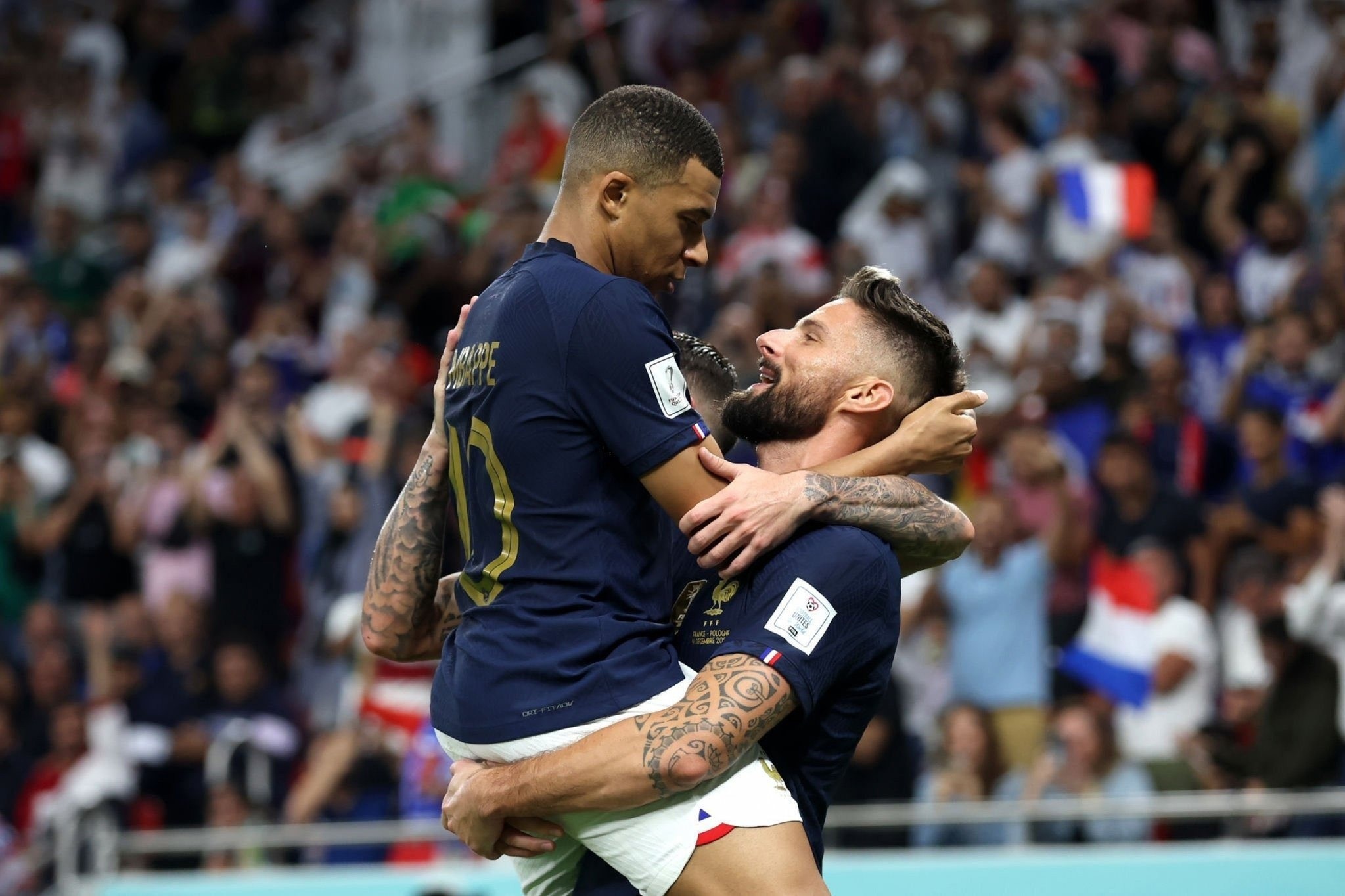 5. This World Cup is one of the most disciplined in history.

FIFA World Cups are often accompanied by flashes of red cards after FIFA gives referees new instructions - remember the instant red for a tackle from behind that suddenly appeared in 1994, which resulted in Marco Echeverri of Bolivia being sent off in the opening match against Germany and became the first out of many. But not this year.

The England team did not receive a single yellow card at the group stage stage, only 2 red cards were shown in 48 matches. The Welshman Wayne Hennessy and the Cameroonian Vincent Abubakar came out differently: the first one unjustifiably kicked the opponent outside the goalkeeper’s area, Abubakar received the second yellow card. celebrating his Brazil winning goal at 90-1.

Of course, South Korea’s Portuguese head coach Paulo Bento also received a red card for protesting after losing to Ghana, but none of this is serious compared to 18 red cards in the group stage in 2006 and 13 suspensions in 2002. 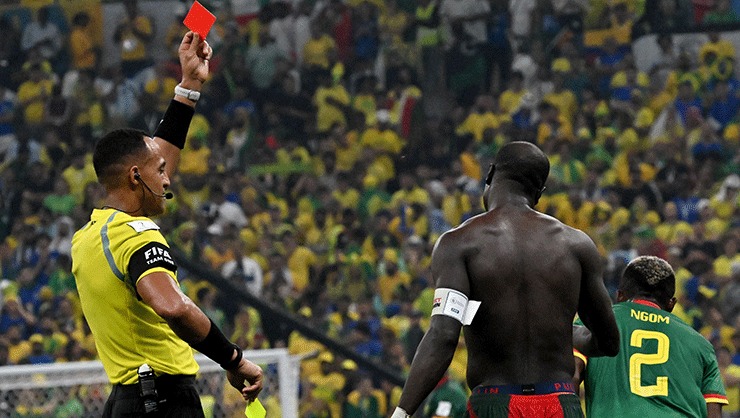 6. Brazil 11 times in a row wins the group at the World Cup

Brazil is always Brazil - the pentacampeons won their group 11 times in a row. Yes, this time the win came on goal difference after an unexpected loss to Cameroon, but 1978 was the last year that Brazil failed to win their World Cup group. There is something stable in the world championship: if the lot falls to play with Brazil, the teams can only count on second place.

7. A World Cup host country has never performed so poorly.

Qatar showed the worst performance at the World Cup among the host countries. 1 goal scored, 3 losses with no chance - never before has the host team of the World Cup performed so badly. Even the weak South African team managed to earn points, Qatar looked absolutely foreign in the game, despite the Catalan coach Felix Sanchez Bas. 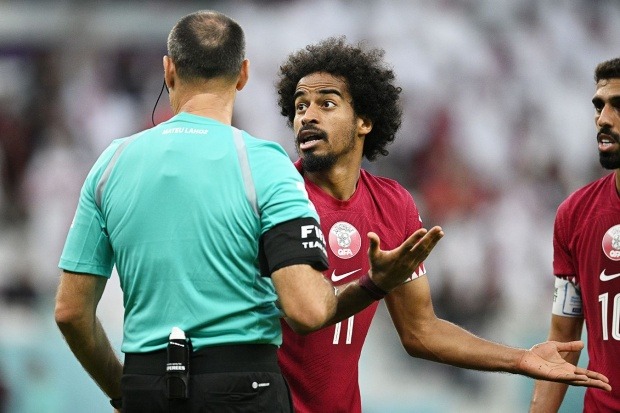 8. This is the last world championship in the old format

The 32-team format was introduced for France in 1998, but this year was the last. In 2026, the United States, Mexico and Canada, which will host the championship, will host 48 teams. This means that, according to the current plans, there will be 16 groups of 3 teams. This scheme has caused a lot of controversy, but according to FIFA, it provides a low chance of “death groups”. But there is a high chance that the groups will turn out to be as boring and one-sided as possible if there is a conditional Brazil and two weak teams from America or Africa. Rumor has it that FIFA may reconsider this decision by returning to 4 teams in the group. Regardless of which format they end up choosing, this was the last group stage of the World Cup in the form fans are used to.