When will it be possible to watch the final of the 2022 World Cup?

The 2022 World Cup final will take place on December 18 at the “National Stadium” in Lusail.

In the last match of the World Cup, the national teams of France and Argentina will meet - the two best teams, judging by the quality of the game and the results. Where can I watch the match Argentina-France online? On our site, we offer a live broadcast in excellent quality. In the final, the two best players of the French PSG (Argentinean Messi and Frenchman Mbappe) will meet to decide who is worthy of the main trophy in international football. 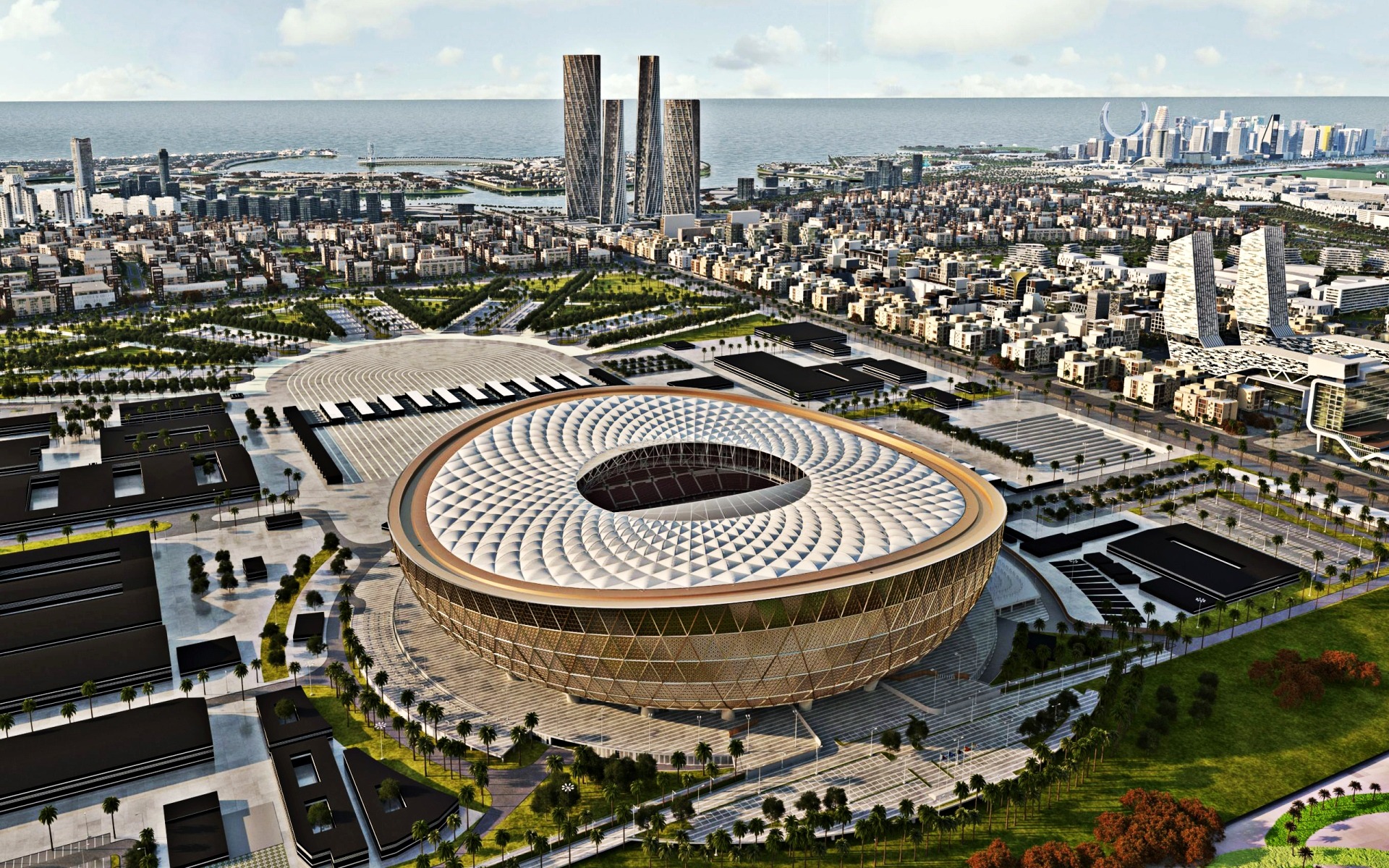 To watch the Argentina - France final, just go to this page before the start of the match and start the live broadcast at exactly 18:00 Moscow time. Registration is necessary, just stay on the page. Before the match, users can study all the results of the 2022 World Cup in Qatar, see reviews of all stages: from groups to semi-finals and see the forecast for the final Argentina - France from our experts.

By the way, bookmakers estimate the chances of both teams approximately equal, France has a minimal advantage, but not more than 0.5 - now the odds are as follows:

The last time these teams met at the world championships was 4 years ago at the World Cup in Russia. Then France and Argentina met already at the stage of the ⅛ finals - then in a stunning match, the future world champion team of France celebrated the victory with a score of 4: 3. In this match, the best goal of the last World Cup was scored - then the right-back of the French national team Pavard hit Armani’s goal with an incredible blow from the right flank. In the French national team, most of the players of that match will play in the final: from captain Lloris to strikers Griezmann, Mbappe and Giroud (the first two, by the way, scored against the Argentines). Argentina’s 2018 World Cup starting line-up will have only 3 players at the 2022 World Cup final - Messi, Di Maria and Otamendi.

In the 21st century, Argentina and France met twice in friendly matches, and both times the South Americans won with a dry score - 0:2 and 0:1. In the 20th century World Cups, the teams met twice, and again Argentina had two victories:

All tickets for the 2022 football final have already been bought out, 80,000 spectators in Lusail will watch the main match of the national teams in the next 2 years. Millions of fans will watch the France-Argentina final online - we recall that a free broadcast will be available on this page of the myqatar.org website .

History of the World Cup Finals

To warm up before the final, let’s remember how the decisive matches took place at the last world championships of the 21st century. At the Yokohama International Stadium in Japan, the great Ronaldo scored a double against Germany and made the Brazilian national team five-time world champions. Since then, the Brazilians have never reached the final of the World Cup.

A great finale for the Italians and a memorable one from a bad point of view for France. The football final was the last match for the great Zidane, who fell for the provocation of Materation and was sent off. In the penalty shootout with a score of 5:3, Italy won at the Olympic Stadium in Germany. In regular time, Zidane and Materazzi scored - how ironic.

The golden generation of Spaniards, led by Xavi, Puyol and Iniesta, won the second major tournament in a row, beating the unlucky Netherlands in the final. Robben’s miss is remembered by all the Orange fans, and Iniesta’s goal in the 116th minute is immortalized not only in the memory of the fans, but also on the bottles of the personal brand of beer of the author of the decisive goal at the Soccer City Stadium in South Africa.

The Golden Boy Gotze became a hero of the German nation in the extra time of the 2014 World Cup final on the great Brazilian Maracanã. Argentina with Messi reached their only final in the 21st century, but could not do anything with the German car, Higuain’s misses stuck in memory for a long time - 1:0.

The most productive World Cup final in the 21st century and over the past 60 years was held at the Luzhniki Stadium in Moscow - the powerful French from Pogba, Kante and Mbappe left no chance for the sensational team of the last World Cup - the Croatian team. The score was 4-2 and goals from Pogba, Mbappe and Griezmann against Mandzukic’s goal and own goal are still fresh in the memory.

The final Argentina - France will be watched online by hundreds of millions of football fans. We hope users can enjoy a great ending through our World Cup Live. Happy viewing!