The England team will meet in the 1/8 stage with natives of Africa - Senegal. Despite the absence of their leader, Sadio Mane, the World Cup 2022 matches went well for them. But England did not live up to the hopes of many fans, having the most expensive line-up, to name their entry into the playoffs - the language will not turn around with confidence. It will be interesting to see how this match ends in the 1/8 stage of the World Cup 2022. After all, it is obvious that each team will fight for a chance to take the World Cup. 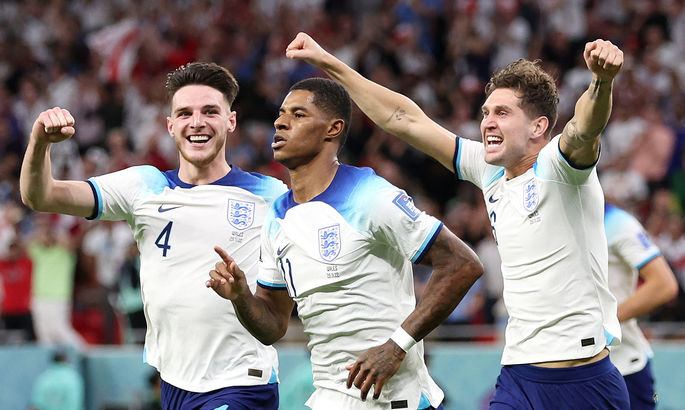 How was the group stage for England

The England team started the championship in group B and the following teams were waiting for it there: the US team, Iran and Wales. The group turned out to be quite principled and in each match it was not clear until the very end how it would all end. Despite this, the team from England was able to get two wins over Iran (6:2) and Wales (0-3). The Fifa World Cup is going pretty well for them, the main thing is not to slow down.

Group stage for Senegal : the way to the play-offs

Group A welcomed Senegal with open arms. Their rivals were: the Netherlands, Ecuador and the host team - the national team of Qatar. Before the start of the group stage, it became known that one of the key players - Sadio Mane will miss the championship due to injury. Even with all the other buts, the team from Senegal managed to show real character in the battle for points. They managed to get two victories, but they could not do without defeat at the Fifa World Cup. Having lost in the first match against the Netherlands with a score of 0-2, in subsequent matches they managed to beat Ecuador 2-1 and Qatar 3-1.

Forecast for the match Senegal - England: who will pass in 1/4?

In this match, everything is not so clear, although the England team on paper looks like a favorite of this pair, Senegal can give a fight “in character”. It was not in vain that they went through the group stage with difficulty and reached the playoffs.

The following outcomes are worth highlighting for this match:

Main odds for Senegal vs England