The World Cup 2022 will determine all participants in the playoffs after the 3rd round. The final series of matches in Group B will decide how many British teams will advance to the 2022 World Cup. The forecast for the match Wales - England will be TM. 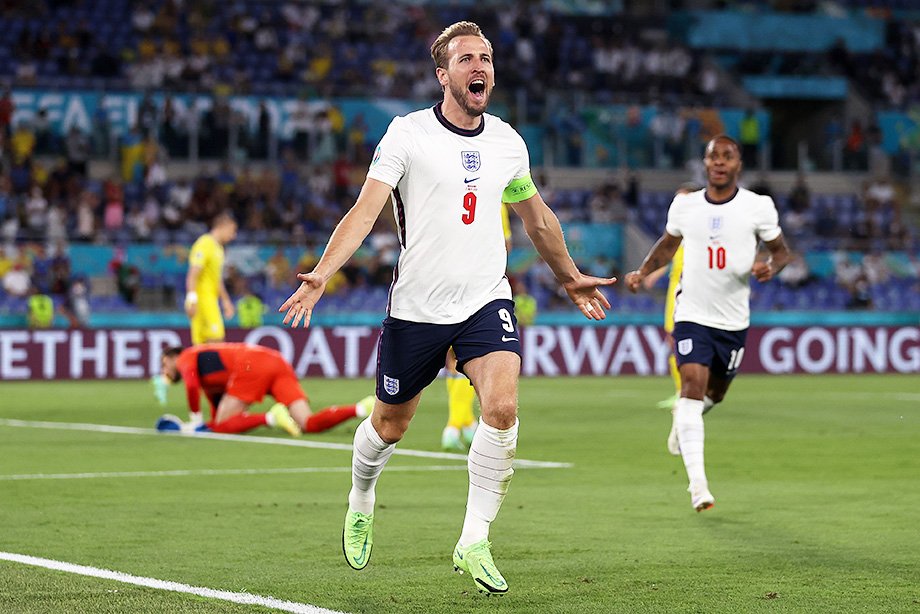 Leaders in the Wales squad

In terms of composition, the team of Robert Page is considered one of the weakest in Europe at this world championship. There are very few players of a serious level in the Wales national team, in fact, Gareth Bale, the main, lazy, aging, but important star of the Welsh, helped them to reach the World Cup in Qatar. He, along with Ramsey, has been leading the team to major tournaments for more than 10 years. Of the young stars of the Welsh, Williams can be distinguished from the Liverpool school and James, who has not yet fully revealed his potential, from the Manchester United school. Otherwise, Page gets average players from the Premier League and lower leagues with limited potential who are doing great on the field.

Leaders in the England squad

The finalist of the last Euro under the leadership of Southgate missed a few stars, especially in defense. The loss of Walker, James is critical, as is the loss of Phillips in midfield. It is not known whether the main young hope of England, Saka, will be able to play, otherwise the squad has not changed much since the last major tournament. Kane is the only option in attack, Rashford and Maguire are ruining the season at Manchester United. The prospects for Southgate after the disastrous League of Nations are getting worse.

Wales-England head-to-head and past matches

They never met in the Fifa World Cup, but they played in Euro 2016. England won 2-1, you can guess who scored against Wales. In the last friendly match of 2020, the English confidently beat the Welsh with a score of 3:0. One of the goals was scored by defender Cody, who is traveling to Qatar. The last matches before the 2022 World Cup were equally monstrous. In the League of Nations, the British have 1 victory for two in 12 matches: over Ukraine, which brought Wales a ticket to the World Cup. The British lost twice to Hungary and Italy, Wales failed twice with the Netherlands, Belgium and Poland.

Forecast for the World Cup in the confrontation between Bale and Kane is simple - in the 3rd round the teams will solve their problems. The style of play of both teams does not imply a large number of shots and goals. Therefore, the classic TM in the World Cup match in Qatar will be a completely logical result. The Welsh offensive line rests only on Bale, England has a better selection of performers, but the organization suffers.

Alternative bet: TO 4-5 yellow cards - the derby obliges to play harder, plus the Welsh are very fond of stopping the counterattack with an illegal reception.