World Cup 2022 in football is coming to its logical conclusion. Of the 32 teams, only 4 remain, which will compete for medals in the last two matches of the World Cup from December 17. The semi-finals of the World Cup turned out to be quite interesting, but there were no sensations. Argentina and France reached the final of the World Cup, as expected by football experts and fans. In the match for 3rd place, two main sensations of the 2022 World Cup in Qatar will play - Croatia and Morocco. 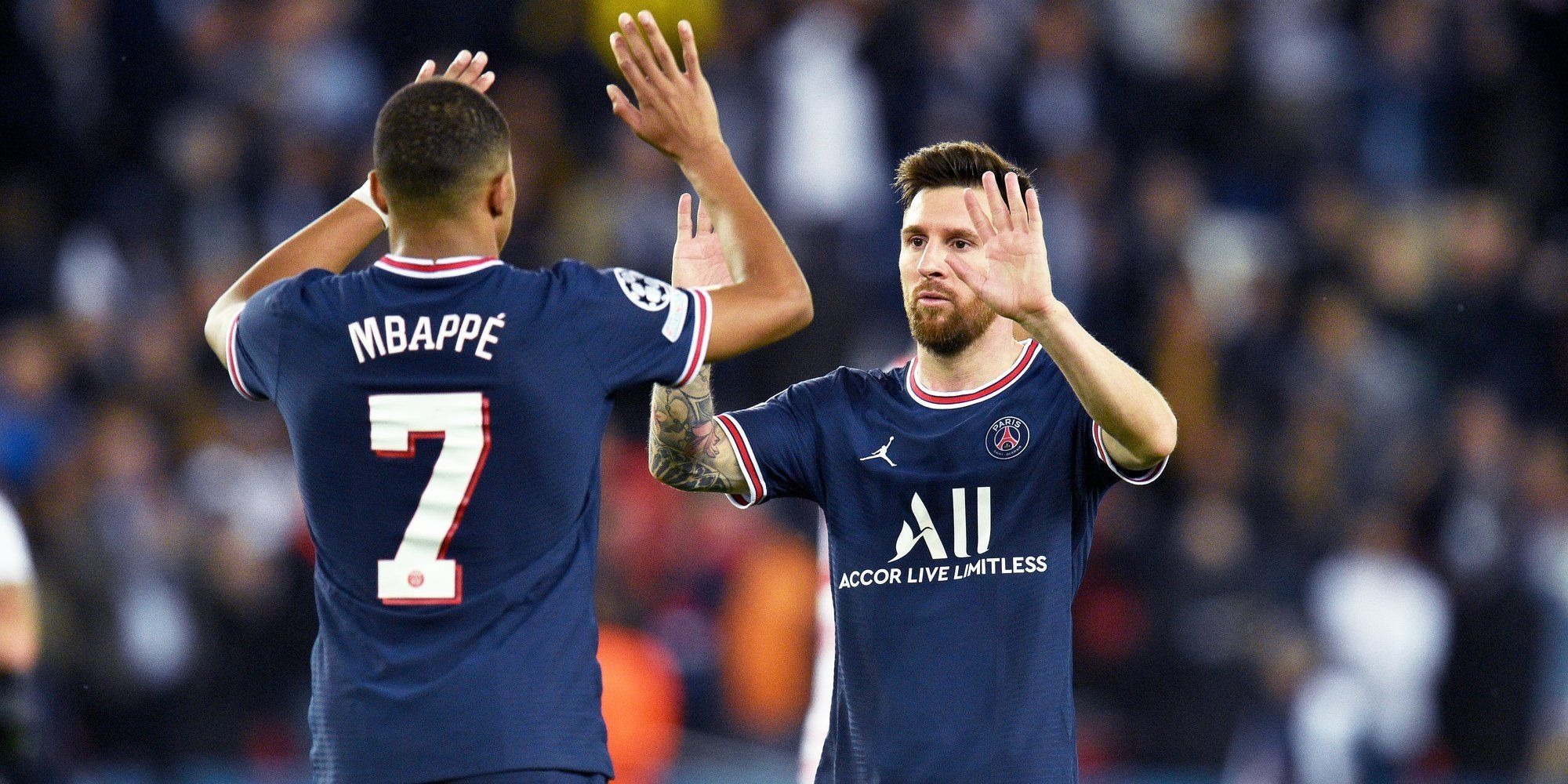 In the first semi-final of the World Cup, the icons of two Spanish giants met, whose fate was different. Croatian Real Madrid legend Luka Modric dreams of ending his career at the club where he won the Ballon d’Or, 4 Champions Leagues and a ton of local trophies. The legend of the Catalan “Barcelona” and her pupil Lionel Messi can only dream of ending his career in the main club of his career - he was ugly “asked” from Barcelona and he moved to the main team of French football to Neymar and Mbappe - PSG.

But no matter how the club’s fate develops, Modric and Messi have two lost World Cup finals in the national teams - Messi lost in 2014 to Germany, and Modric 4 years later to France. As it turned out, Lionel and his team got a second chance to win the World Cup. 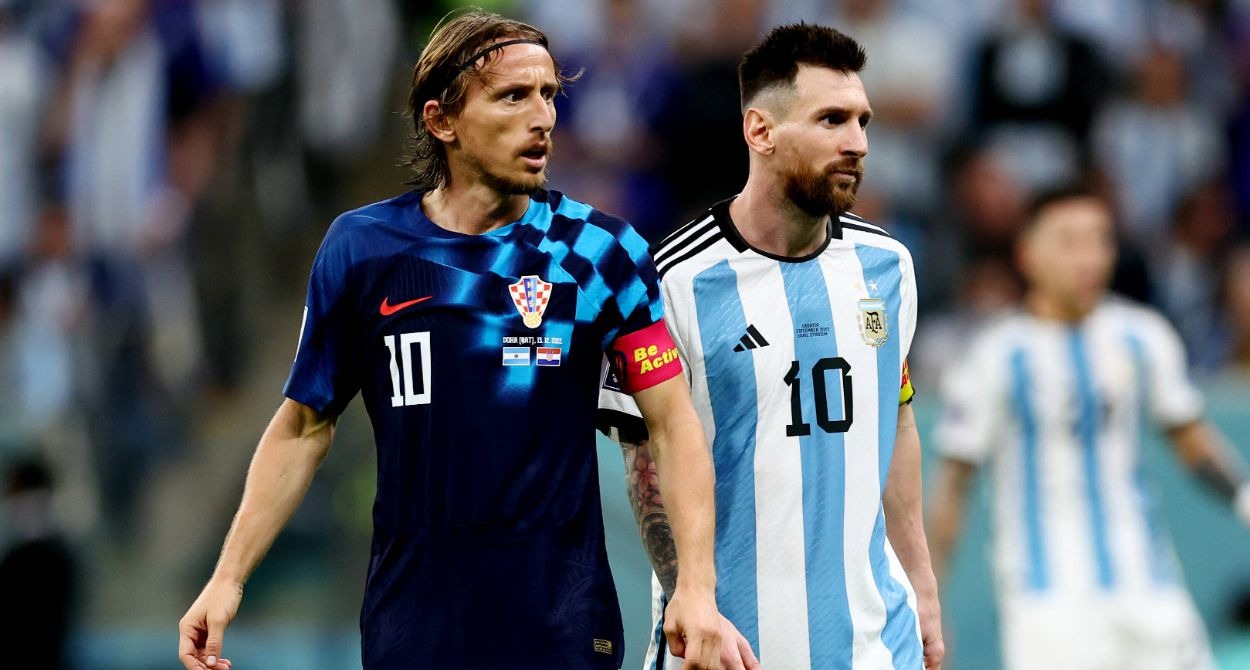 The main task of the Argentina national team in the match against Croatia is to deprive Modric of the ball and space. Scaloni set up a classic 4-4-2 with 4 players in the center, who managed to quite easily neutralize the main danger in the opponent’s camp. At the beginning of the first half, the Argentines were carefully drawn into the match, not giving the Croats free space, and in the 31st minute a pass from the depths led to a controversial penalty against the Croats. Alvarez from City crashed into Livakovic, Italian Daniele Orsato set up a penalty, which Messi converted with mega-confidence. The second goal of Alvarez, 6 minutes later, was born from a counterattack and many successful rebounds for the Argentine - as a result, after the first half, the scoreboard burned 2-0 without much chance for Croatia. It cannot be said that Argentina was a cut above, but they were able to realize and squeeze the maximum out of two moments. Which was not even close to the wards of Dalich.

At the beginning of the second half, the teams exchanged dangerous moments: first, Messi almost hit Livakovic after the classic wall, and then Lovren almost scored against Martinez after the set piece. But the ingenious Messi put an end to the match in the 68th minute, he wound up three defenders on the right flank and rolled out a perfect pass to Alvarez’s empty net - Julian had the first double in the national team. 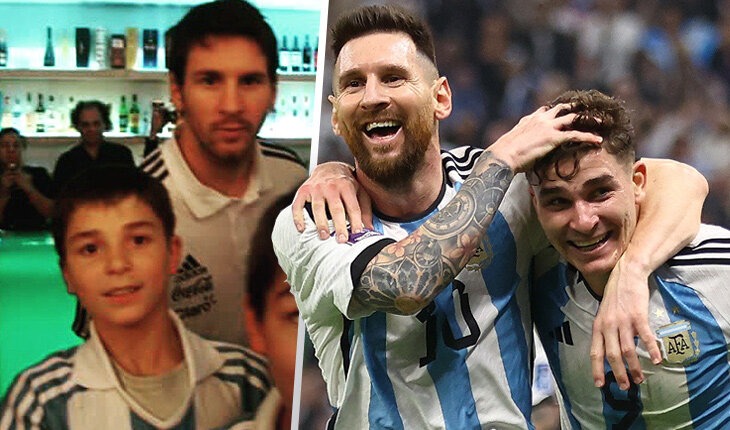 After 3:0, nothing interesting happened in the remaining 25 minutes. Modric was replaced until the end of the match, he was warmly received by Messi, praising Luka’s merits at the 2022 World Cup and in his career in general. Argentina were closer to the 4th goal than Croatia was to the first.

The Croats simply ran out of “batteries”, they played two matches of 120 minutes and a penalty shootout. It was difficult to create without a strong striker when you have the genius Modric playing without substitutions, but 37-year-old. Wards Dalic already jumped above their heads, again reaching the semi-finals of the World Cup in an aged squad without new stars.

Argentina fully deserved to reach the final - the combination of Messi and Alvarez was simply magnificent, Julián did an excellent job as the finisher, which Higuain lacked so much. Di Maria is failing the 2022 World Cup in Qatar so far, Martinez was reliable, the center of the field worked in defense and did a great job. The Scaloni team is obliged to use the genius of Messi and give him maximum freedom without working out in defense. And then Argentina will have a chance to repeat the achievement of the Maradona team. 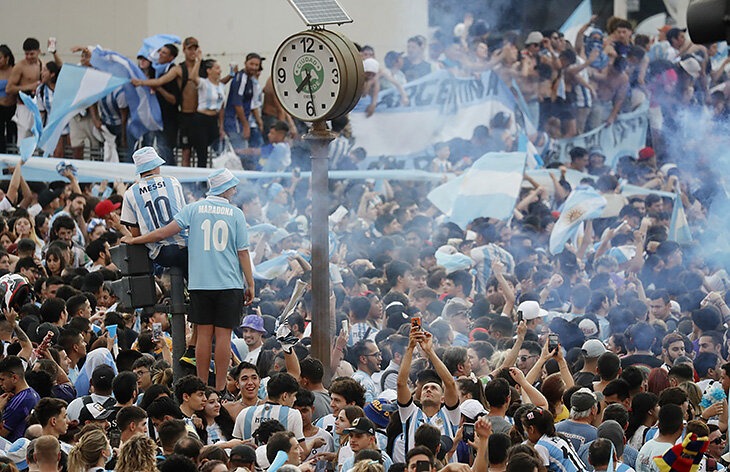 In the second semi-final, there was also a clear favorite: Morocco had already created an incredible sensation, knocking out Spain and Portugal from the tournament. It would be too good a fairy tale to pass on the moral and strong-willed also the last world champion France. Before the match, almost all the main defenders of the Moroccans were questionable - Saiss played two matches on injections, Mazraoui did not go out against Portugal at all, Aguerd was injured in the quarterfinals. As a result, the first two came out, but the head coach of Regraga put up a scheme against France in 3 central defenders - 5-4-1 with En-Nesiri on the tip, Bufal and Ziyech on the edges.

France unexpectedly started with Konate and Fofana instead of Upamecano and Rabiot - head coach Deschamps decided to bet on defense. An interesting move from the mentor of the best team in the world in 2018 in a match against a weakened underdog.

The start for the French team turned out to be perfect - during a protracted attack, a goal was scored by left-back Hernandez. Theo, who replaced his older brother Luca, became one of the leaders of the team in creative actions, and deservedly scored the first goal for France. After the goal, Deschamps’ prudent team calmly stepped back, hoping for fast Mbappe and Dembele - self-confidence was visible through the screen. But in a quick counterattack, not the fastest Giroud almost scored, hitting the post, and before that, the Moroccans had a dangerous moment.

Olivier Giroud in the 35th minute could have decided the outcome of the match, but actually missed the empty net. The end of the half brought a super-moment: first, Varane almost broke through Buna, and then Moroccan defender El-Yamik almost created the best goal of the tournament, effectively shaking the post after hitting through himself. After the first half, it was clear how fresh and powerful the French looked, but the 1-0 score did not guarantee an easy walk in the second 45 minutes.

The second half turned out to be one of the most boring, France easily fought off Moroccan attacks, and Mbappe tried to beat all the opponent’s defenders at speed. Sometimes he got hard on the legs, but the Mexican referee decided not to believe the young PSG leader. But Kilian made himself known in the 76th minute, winding up 4 opponents in the penalty area and hitting the goal - the debutant of the Colo-Mauni national team, who went from the 3rd division to the German “Eintracht” and scored in the semifinals, managed to get the first touch of the ball 2022 World Cup in Qatar. 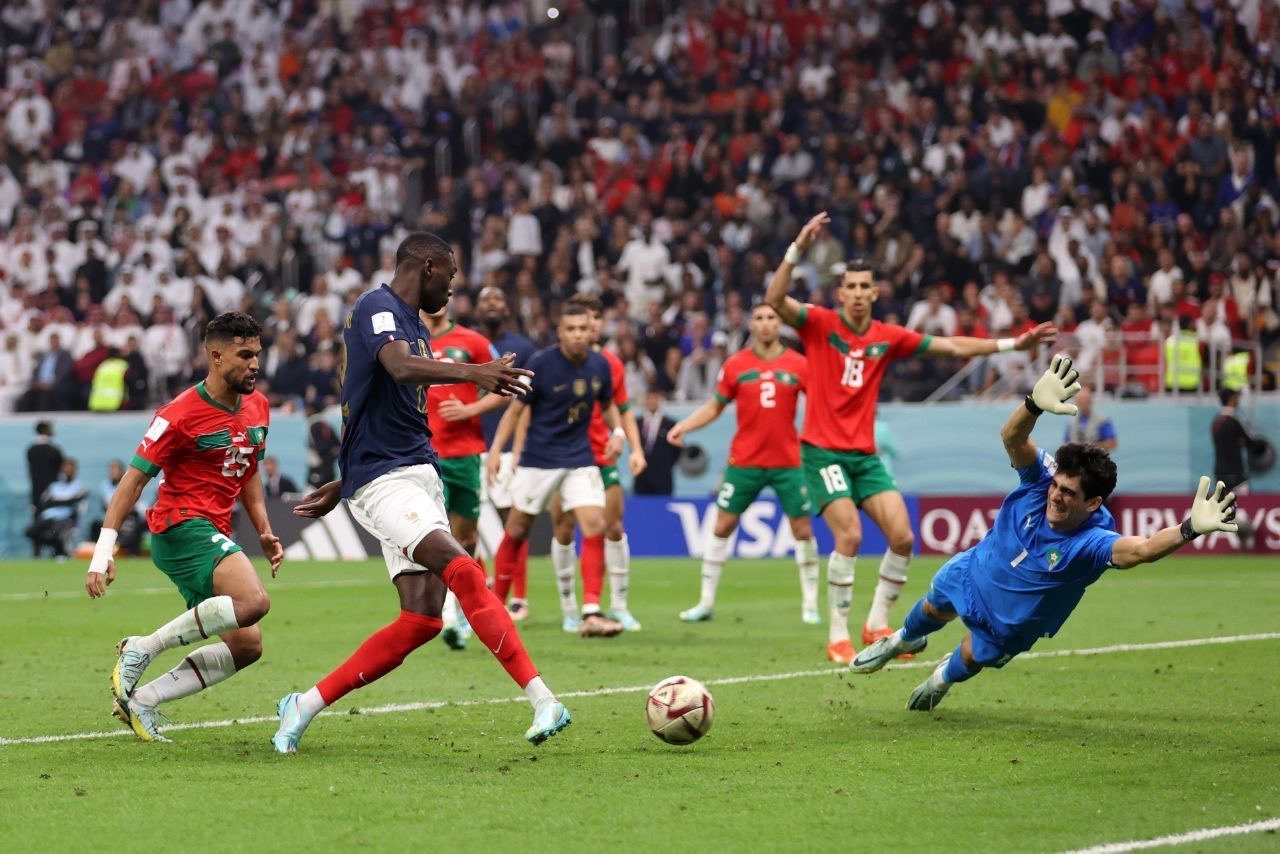 After the score 2:0, France let go of the game and more than calmly brought the match to victory. Deschamps’ wards didn’t seem to be particularly tense, but Griezmann’s heat map shows that Morocco was able to cause some problems to the defense, but this was not enough. Ziyech dissolved due to fatigue, only Ambrabat showed his usual high level. Moroccan fullback and PSG teammate Mbappé Ashraf Hakimi has earned rave reviews throughout the tournament.

France pragmatically, without undue effort, reached the final of the World Cup for the second time in a row. The depth of the French squad is so incredible that even without Kante and Pogba, the team reached the final quite easily and can repeat the achievement of Uruguay and Italy, who defended the world title at the next World Cup. You can watch the final of Argentina-France on our website - we will offer a free broadcast of the World Cup in excellent quality.