Composition, group and matches of the Cameroon national team at the World Cup in Qatar

World Cup 2022 starts in November, 32 teams will compete for the main trophy in the history of football. The composition of the Cameroon national team, which goes to Qatar, is not considered powerful even by the standards of the African confederation. African teams have had a difficult relationship with FIFA World Cups in recent years. The current team of “indomitable lions” does not have players of the level of Eto’o and even Song, therefore, in the review, our editors will talk about the coach, the current leaders and the group of the Senegal national team at the 2022 World Cup.

The Indomitable Lions’ coach is the tough former Senegalese player Rigobert Song. He entered the history of the world championships in a unique way - having retired for the first time at two different world championships. Song transferred his fighting spirit to the national team, he began his coaching career with Cameroon A in 2016. Now he simultaneously trains the main and Olympic teams of Cameroon - but there are no significant successes yet.

It is worth saying that in the current generation of the Cameroon team there are no players of the level of Milla, Songs or even Kameni. Against the background of European teams, the composition of the Cameroon national team looks frankly weak, several strong players from the top 5 championships go to Qatar, but they cannot be considered stars. Our editors will try to make a prediction for the World Cup at the request of the Cameroonians, taking into account the performances of the players this season. The goalkeeper position is firmly occupied by Onana. He returned from an unsuccessful doping ban and is now fighting for the first team at Inter Italy. Behind him there is a promising 19-year-old goalkeeper with an unpronounceable surname Ngapanduentbu from Marseille, but it is still too early for him to start.

In the defensive line, only Nkulu, who played in Serie A, is known to football fans, 21-year-old Wu from Rennes is considered promising, the rest of the defenders are little known, even if some play in France. After the scandalous departure of Matip from the national team, there is no worthy replacement.

In midfield, it is worth highlighting Onana from Lance and Khongla from Verona, Russian fans are familiar with Ondua, who played in the RPL. Otherwise, the squad in the center of the field does not stand out much even against the background of other African teams at the 2022 World Cup in Qatar.

The offensive line of the Cameroon national football team is considered to be best known by name. There are already players familiar to many, which is worth only promising Nkudu, from Tottenham and the Premier League who reached Besiktas at the age of 27. Among the wingers and leaders, Toko-Ekambi from Lyon stands out, capable of closing any zone in attack. World Cup 2022 matches with him will play the main young star - Mbeuo from Brentford. At the forefront in Qatar will play Abubakar, who quickly left the top leagues in Europe. He has Basel’s Nsame as a substitute.

The Songa team confidently won the CAF selection group, having passed the powerful Côte d’Ivoire. In the play-offs, the Cameroonians defeated Algeria on aggregate through the away goals rule. For 6 matches of the group, the “indomitable lions” scored only 12 goals and conceded an incredibly small amount - 3 goals. 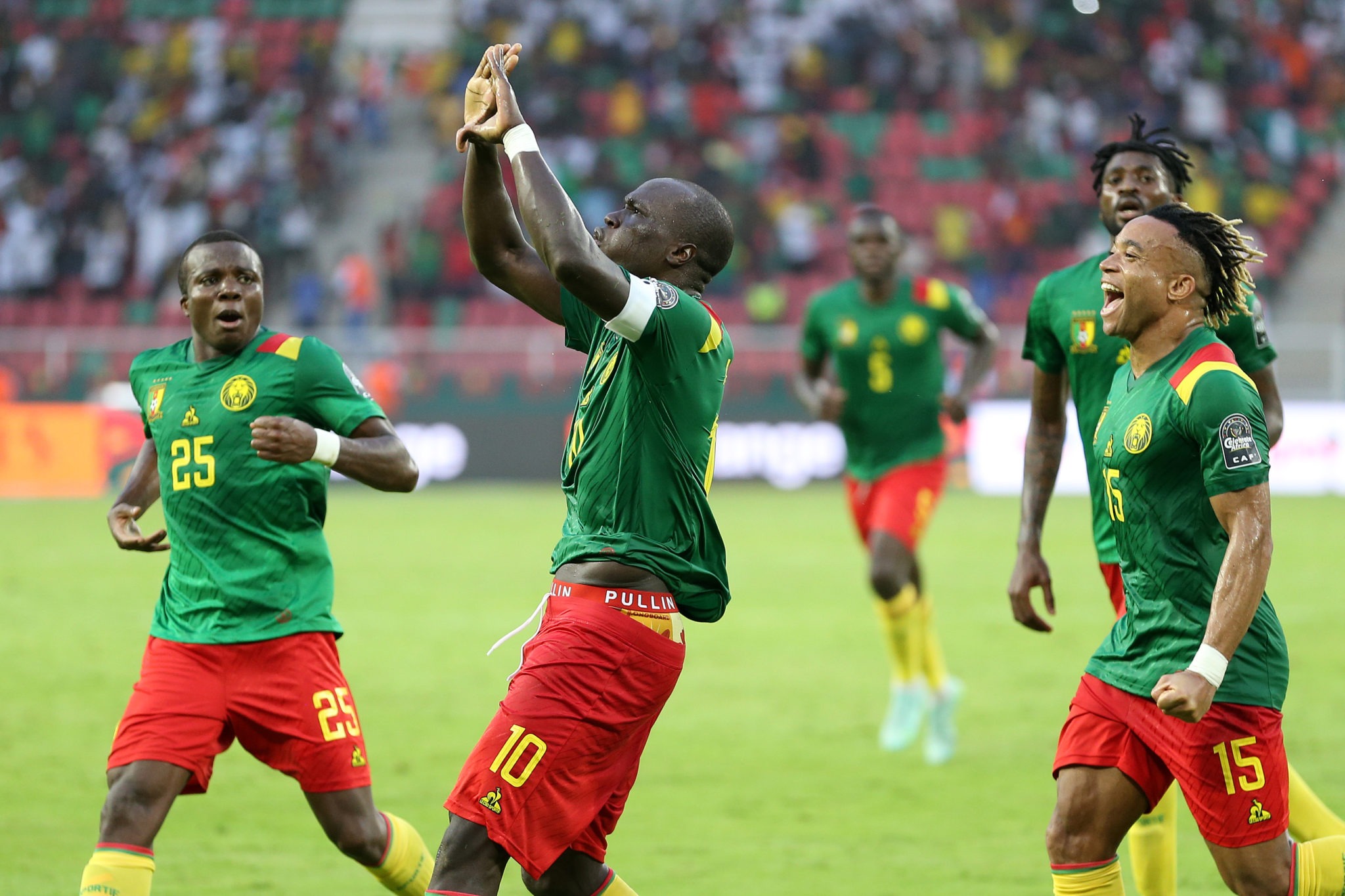 The best result of the “indomitable lions” at the world championships is the ¼ final in 1990. Then the Cameroonians, led by the great Milla, defeated Colombia in the ⅛ of the playoffs due to the double of the main star, and in the next stage they lost to England only in extra time: 3-2. After the golden generation of the Cameroon national team, a new legend in the form of Eto’o was able to take the national team to the 2010 and 2014 World Cups, but in 6 group matches they scored only 3 goals. Guessing who scored 2 is easy.

Group G is considered at the World Cup in Qatar “deadly” in terms of the level of rivals. World Cup 2022 table gave Cameroonians Brazil, Switzerland and Serbia. Winning at least 1 victory for Song’s wards will be incredibly difficult, they have chances only in a closed game and counterattacks. Forecast of the Cameroon national football team at the World Cup - group stage with 0 wins in liabilities. Abubakar and company got too powerful opponents, a weak line-up and lack of experience in big matches will definitely affect.

Which squad will Song field for the first matches of the World Cup?

Given that Cameroon will play with Brazil only in the third round, Song will try to put up the most closed squad in order to catch points with the Europeans. Our forecast according to the 4-5-1 scheme: Onana-Casteletto-Nkulu-Nuhu-Fai-Onana-Ondua-Hongla-Mbeuo, Toko-Ekambi-Abubakar.

Where can I watch Cameroon's Fifa World Cup scores?

All World Cup matches in Qatar, reviews, World Cup 2022 standings, forecasts and statistics of the Cameroon national team will be available on our website online with daily updates.

What can I bet on when choosing Cameroon for the World Cup? 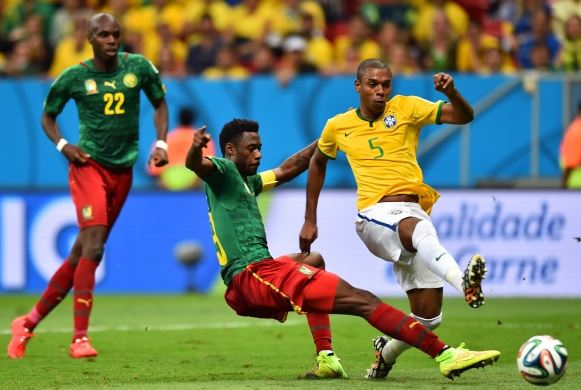