Roster, group and matches of the Portuguese national team at the World Cup in Qatar

The 2022 FIFA World Cup will bring a lot of intrigue already at the group stage. The draw brought the only “group of death” in which the team of Cristiano Ronaldo fell. The Portuguese national team at the World Cup 2022 will perform in an updated line-up, significantly updated after the last FIFA World Cup. The head coach of this team is the permanent Fernando Santos.

The 68-year-old Portuguese specialist became famous in the 90s when he took all the local trophies with Porto, later he took many titles with the Greek AEK. Four times became the coach of the year and the coach of the decade in Greece. But Antoush achieved great success with the Portuguese national team, which he led in 2014. In 2016, Ronaldo and the company took the Euro, two years later they won the League of Nations. Santos has unquestioned authority in the national team, but failures at the Fifa World Cup can come back to haunt him.

Portugal squad for the World Cup in Qatar

At World Cup 2022 matches Portugal will attract special attention. This will be Cristiano’s last major tournament considering his position at Manchester United. In the Portuguese national team at the World Cup, he will be the leader - it is not known whether Santos will have the courage to leave him in reserve. Our editors predict the final application of the national team for the World Cup in Qatar. In terms of composition, the Portuguese national team is one of the favorites of the World Cup, the Santos team has a lot of young stars with excellent potential, many accomplished leaders of the top clubs in Europe. The main goalkeeper will be Rui Patricio, who won the Euro and has been playing consistently in the national team for the last 4-5 years. The young Costa and Sa have little chance of starting, with too little international experience. It simply doesn’t exist.

In defense, one of the best CBs in the world will be in charge - Ruben Dias from the hegemon of the Premier League “City”. He will be paired with a super-veteran, Portuguese football legend Pepe and young Djalo and Karmo. Santos is unlikely to experiment and trust the 2022 World Cup matches to the young. But on the flan, the opening of last season from PSG Nuno Mendes will play on the left, on the right, the place of Canselo from City does not raise questions. Dalot from Mu can cover both flanks.

The midfield of the Portugal national team at the World Cup in Qatar is a collection of promising diamonds and stars. In attack, a bunch of Manchester United’s Fernandes and City’s Silva look killer - both unquestioned leaders of the Manchester clubs. Vitinha from PSG and Paligna from Fulham shine closer to the support zone. Wolverhampton leader Neves will compete with Carvalho and Pereira, they are similar in appearance and functionality. But the place of Neves is still unshakable.

The composition of the Portuguese national team in attack deserves some comments. And in view of the presence of top stars, the problem of embedding Ronaldo becomes relevant. In Manchester United, he no longer makes it to the base, Santos will have to puzzle over how to place Cristiano, Felix and Leao on the field. They are very likely to make up the three of the attack, but the line-up includes Jota from Liverpool and Silva and Guedes, who do not justify the hopes. The only medal at the World Cup was brought to the Portuguese in 1966 by the great Eusebio, who defeated the USSR national team in the match for 3rd place. In the 21st century, Figo’s generation, Deco and Carvalho finished 4th in 2006, losing to France in the bronze medal match. After the 2010 World Cup, the Portuguese team did not go beyond the ⅛ finals.

How did the Portuguese get to the World Cup?

Through play-offs. In qualifying group A, Ronaldo and company sensationally lost a direct ticket to the Serbs, losing 3 points. In the play-offs for access to Qatar, Portugal defeated first Turkey (3:1), then North Macedonia with a score of 2:0. Double Fernandes led the Portuguese to the 2022 World Cup.

Portugal at the 2022 World Cup: group, opponents and predictions

The group at the Fifa World Cup went to the most difficult: Ghana, Uruguay and the Republic of Korea. In group H, the Santos team will play the first matches at the 2022 World Cup with the participants in the most famous match of the 2010 World Cup with the hand of Suarez: Uruguay and Ghana. Predictions for the World Cup from our editorial office for the Portuguese national team - at least ¼ finals.

Portugal have a great squad of young stars and experienced leaders of top clubs. Santos has known the team’s capabilities for a long time, they have the strength to reach the playoffs and reach high stages. The main thing is how Ronaldo will show himself. His final “door slam” should be remembered.

Which squad will Song field for the first matches of the World Cup?

Given that Cameroon will play with Brazil only in the third round, Song will try to put up the most closed squad in order to catch points with the Europeans. Our forecast according to the 4-5-1 scheme: Onana-Casteletto-Nkulu-Nuhu-Fai-Onana-Ondua-Hongla-Mbeuo, Toko-Ekambi-Abubakar.

Where can I watch Cameroon's Fifa World Cup scores?

All World Cup matches in Qatar, reviews, World Cup 2022 standings, forecasts and statistics of the Cameroon national team will be available on our website online with daily updates.

What can I bet on when choosing Cameroon for the World Cup? 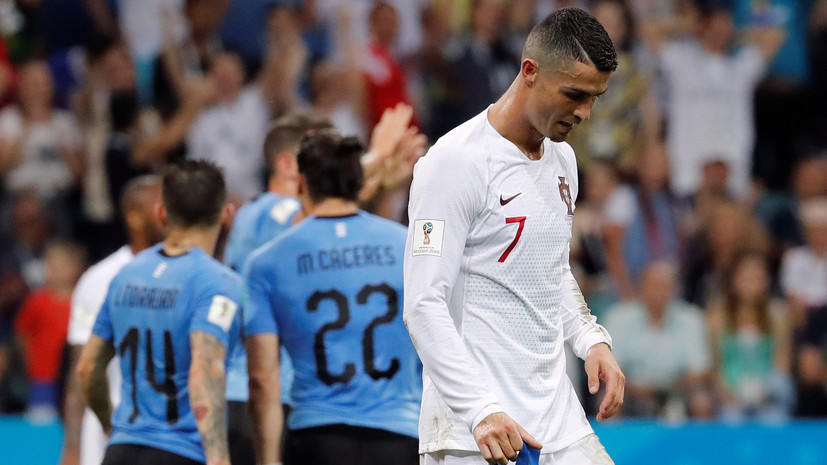